The Port of Liverpool is at the heart of this Biennial. The transatlantic movement of enslaved people haunts the city’s past, while the repercussions of these experiences are still felt across the world today. This trade in commodified human beings and goods – for example, sugar and cotton – was part of a global project of modernity dependent upon exploitation.

The two artists shown at Open Eye Gallery both engaged with these long histories, showing us how different forms of the past exist in our present moment. Zineb Sedira’s largescale photographs and accompanying sculptures created from sugar, from her Sugar Routes (2013) series, recount the history of transoceanic forced human migration, the triangular trade routes of the 18th and 19th centuries and the continued trade of sugar across the Atlantic for mass consumption. Working in a contemporary context, Sedira’s photographic prints depict sugar extracted from different parts of the world housed in a modern warehouse in the French port city of Marseille. The mountainous piles of sugar present a landscape of extraction where multiple geographies convene and merge with one another; the warehouse becoming an in-between space of encounter before the sugar is processed for consumption. Juxtaposed with two sculptures of an anchor and propeller made from cane sugar found in the French silo, the works act as a metaphor for migration and diaspora.

Alberta Whittle presented a film, titled between a whisper and a cry (2019). Hinging on memory, trauma and the afterlives of colonialism, the film combines archival footages, contemporary stories, happenings and events, narrative texts and voices, using sound and oral histories as forms of knowledge. Weather is an important visual and audio element of the film, referencing the legacy of colonial extraction as the starting point for present-day climate instability in the Caribbean, while drawing parallels with the exploitation inherent within the contemporary tourist industry. For Whittle, understanding the past becomes the foundation for moving towards present-day healing and nurturing. 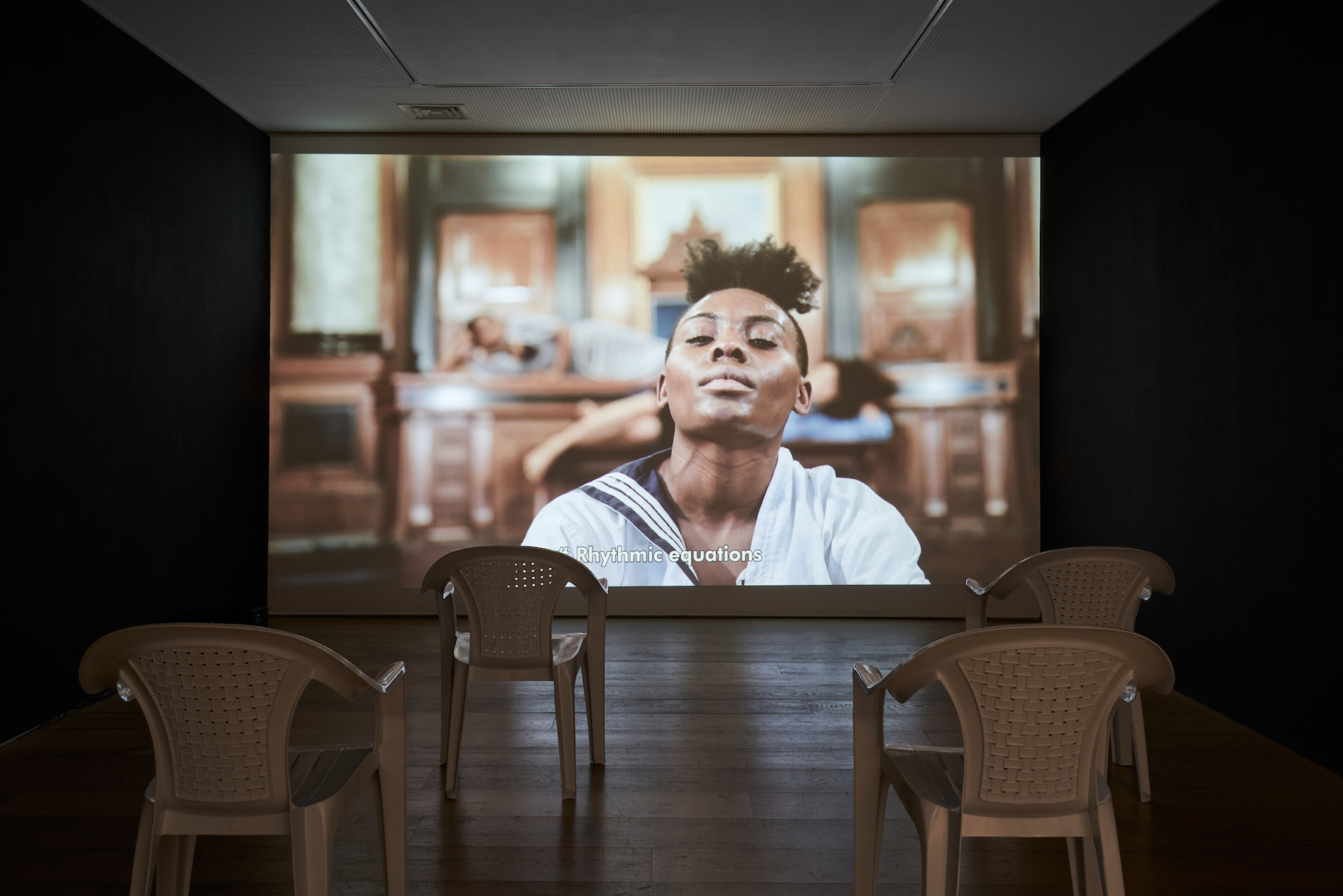 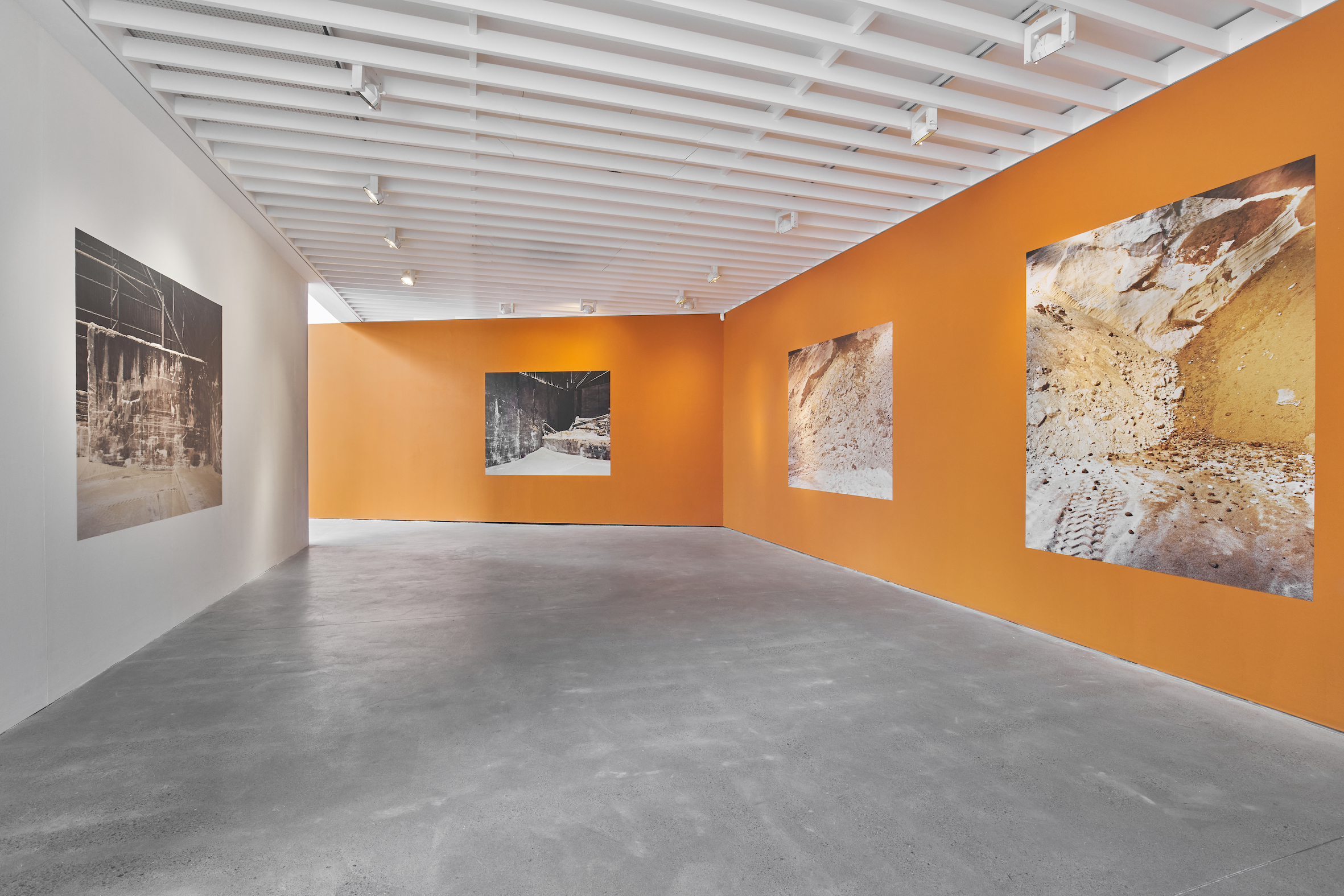 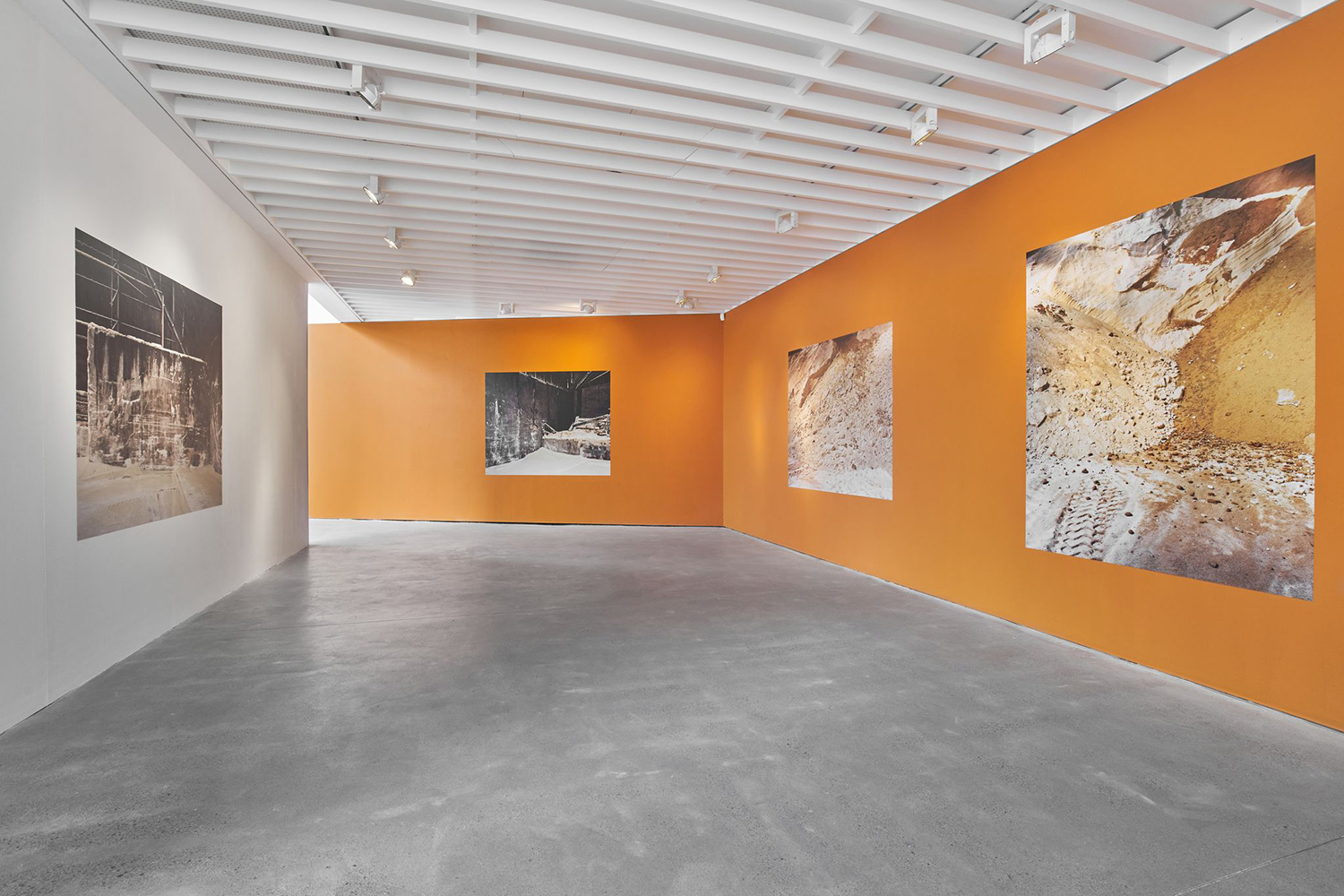