Alice Channer presents a series of sculptures and pleated fabric prints at The Lewis’s Building. In the assembled works, Channer mimics a geological process that happens on a massively non-human scale using industrial processes that operate on a human scale – a deliberate conflation of scales and kinds of body. Loosely resembling natural rock formations, such as ammonite fossils, Channer’s large-scale sculptures represent the passing and scale of geological time. Bone-shaped structures, created by the application of multiple distortion, stretching and casting techniques, show strata-like ridges on their surfaces. Seeing a bone-like structure amplified to such a degree challenges our perception of what we are made of. The new series of fabric prints show rows of pinetree pleats, induced by a specialist technique that is usually reserved for the fashion industry. The pleating process is considered to be similar to the geological processes involved in the formation of the rock. Channer imagines the pleats as a kind of pleated skin that is porous to different processes, scales and time.

Channer’s sculptures are accompanied by the first instalment of new, multi-part audio work by SHELL LIKE (Amy Lay-Pettifer and Fer Boyd). FIRST BIRTH occupies warm shallow waters, expansive sands, rockpools and motorway sidings, voices passing between human, non-human and elemental bodies. Beginning in lapping primordial excavations, zooming close-up to porous rock surfaces, tuning in to dialogues between whirlpools and following the libidos of a human-ish body as it traverses the city - the audio imagines different shapes for the body to rest in - new coils with a hole for your skeleton - that echo the sculptures’ own capacity for horizontal expansion and s-t-r-e-t-c-h. 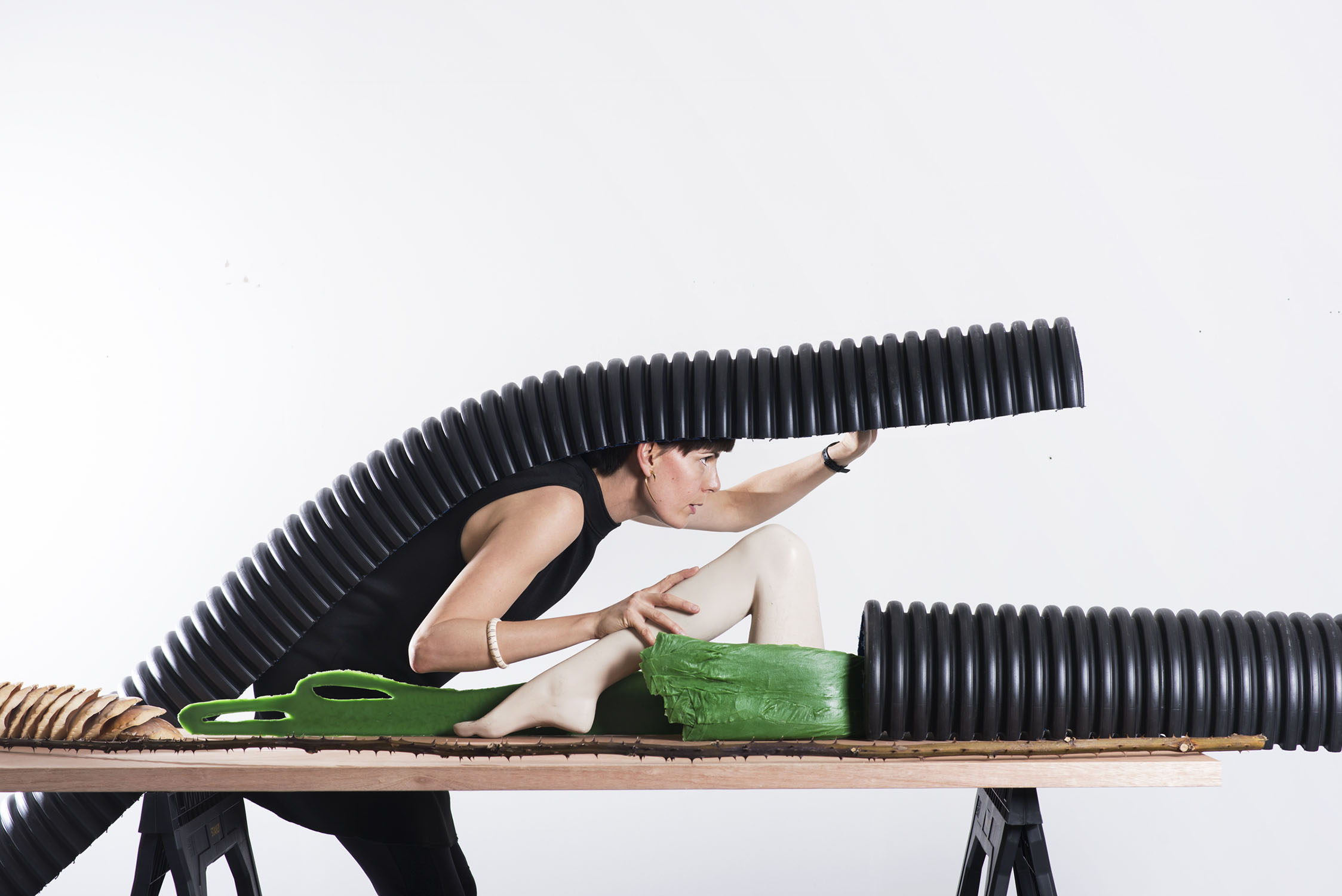 Alice Channer (b. 1977, Oxford, UK) lives and works in London, UK. She uses sculpture to stretch out, slow down and speed up industrial and post-industrial production processes. Her work aims to make these processes more visible to herself and to others, and to attune us to the multiple embodiments and disembodiments involved. Using materials ranging from spider crab shells and stainless steel to pelletised and recycled plastic and pleated silk, her work traces the disappearance, mutation and possible evolution of multiple bodies in post-industrial environments. Recent exhibitions include Tate Britain, UK (2019); Whitechapel Gallery, UK (2018); Aspen Art Museum, USA (2017); and Kunsthaus Hamburg, Germany (2017). 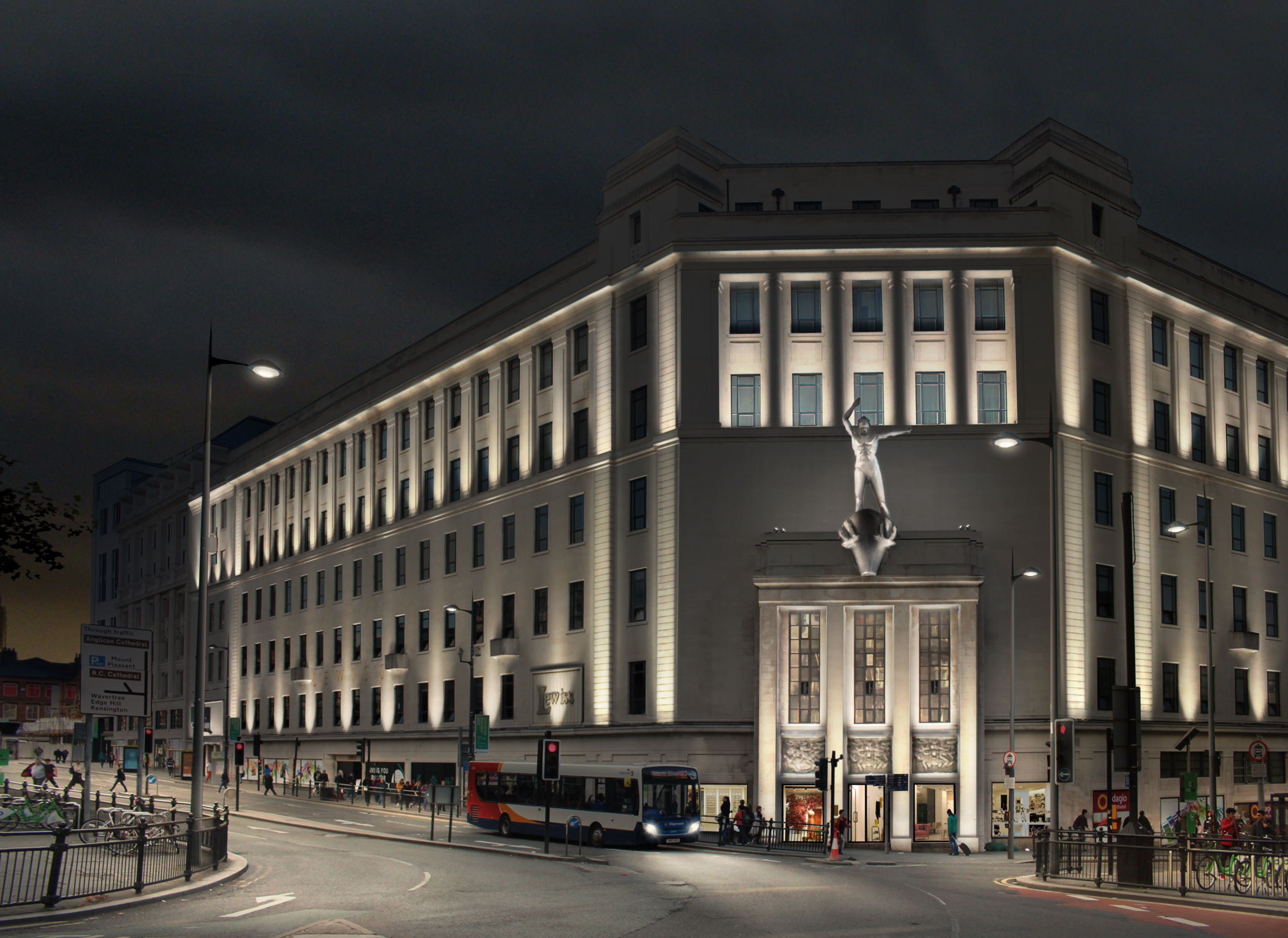 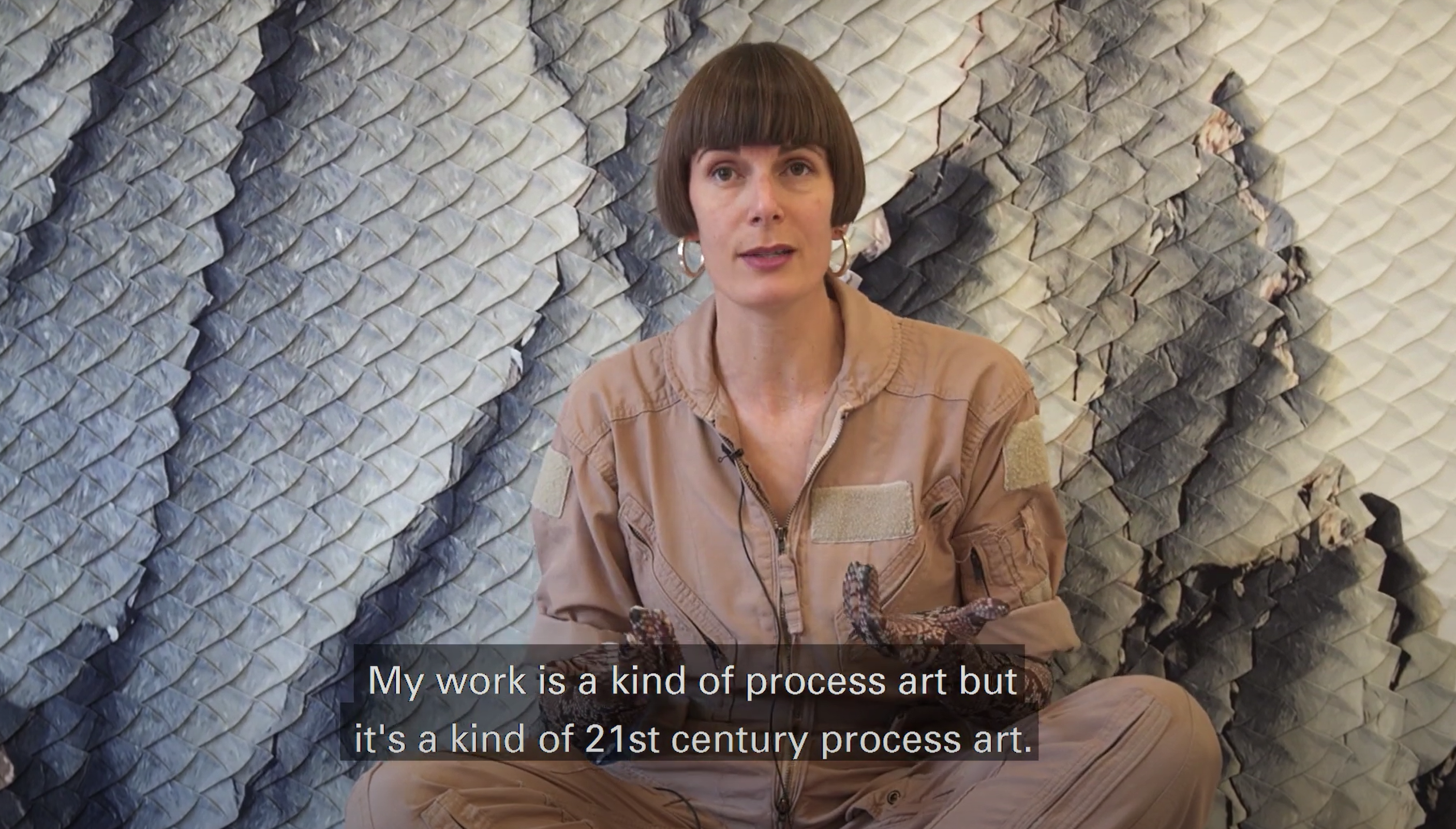 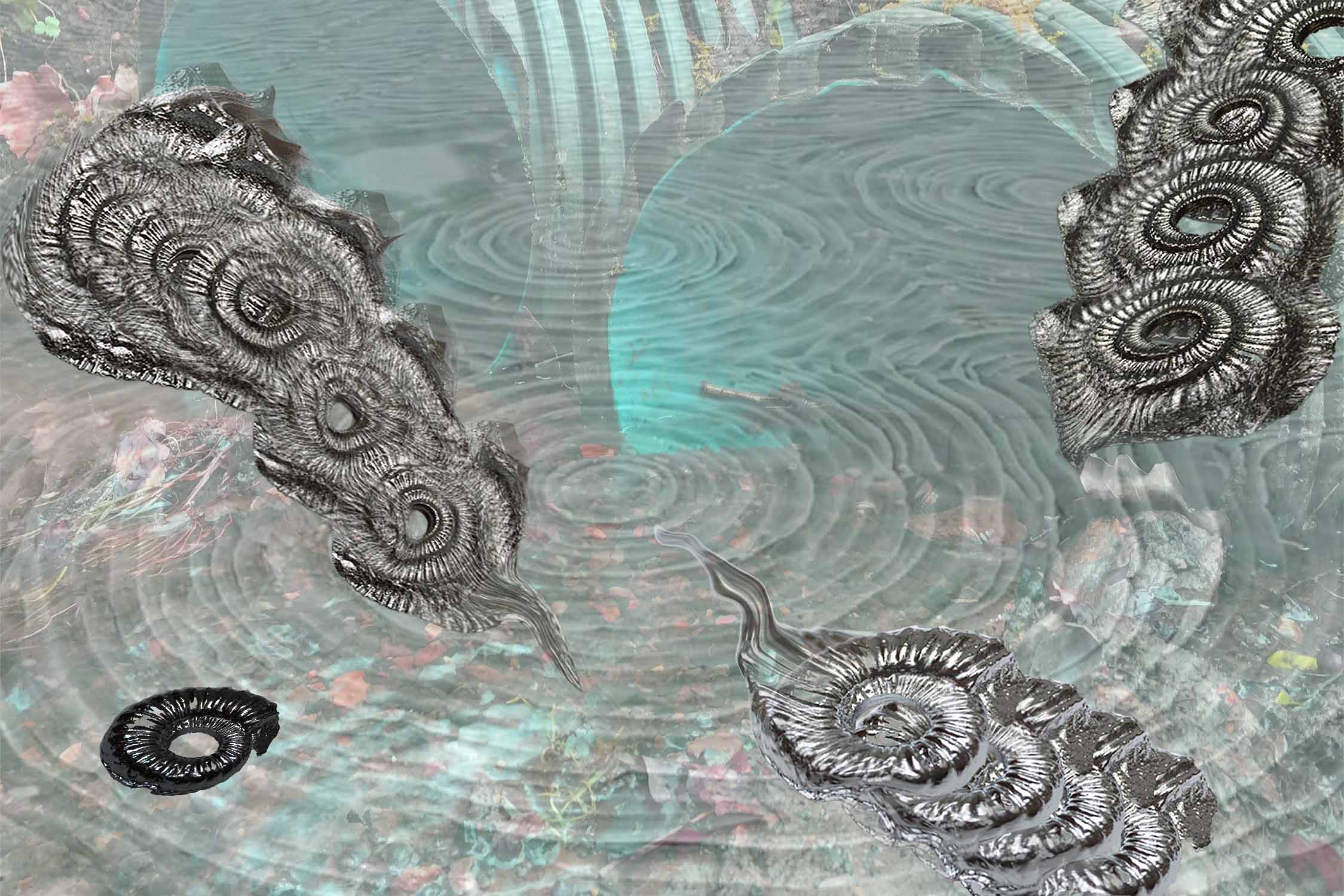